East Quay is definitely one of my favourite venues in Kent. As a wedding photographer, there are just so many options and places to shoot there! Katie & Chris chose East Quay for their wedding, and despite a bit of a rainy start to the day, the sun soon fought through the cloud and it brightened up nicely.

Katie had warned me, that she had hired a band as a surprise for Chris and that we needed to time our portraits so that we were away from the venue whilst the band was setting up…easy enough right? Well, bands being bands, they were running late but that worked out perfectly for me as I could keep these two stunners out for longer for some more awesome portraits. I think it’s safe to say Katie won some major wife points as Chris was delighted when we returned and he saw the band.

This time at East Quay, they were serving the world famous Whitstable Oyster Company oysters. I have never had an oyster, and I as tempted as I was to try one I was paranoid about getting ill and chickened out…next time though!

Katie and Chris looked amazing on the day, and the way they had decorated the venue was beautiful. Lot’s of fresh flowers on the tables, vintage bicycle themed touches and a cool VW Campervan as transport

Here are my highlights from Katie & Chris wedding at East Quay in Whitstable. 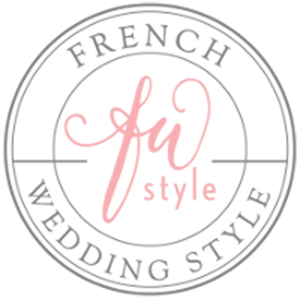 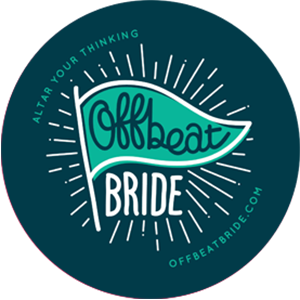 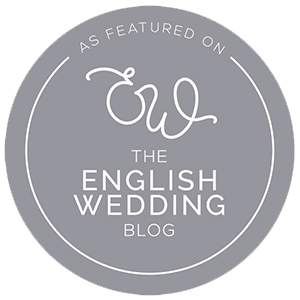 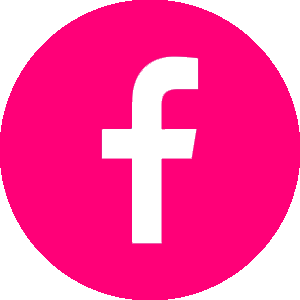 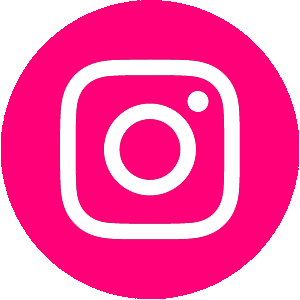 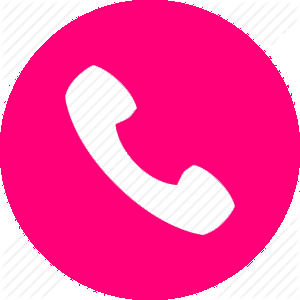